Inaugural Academy Challenge to be Held in Orange in 2018 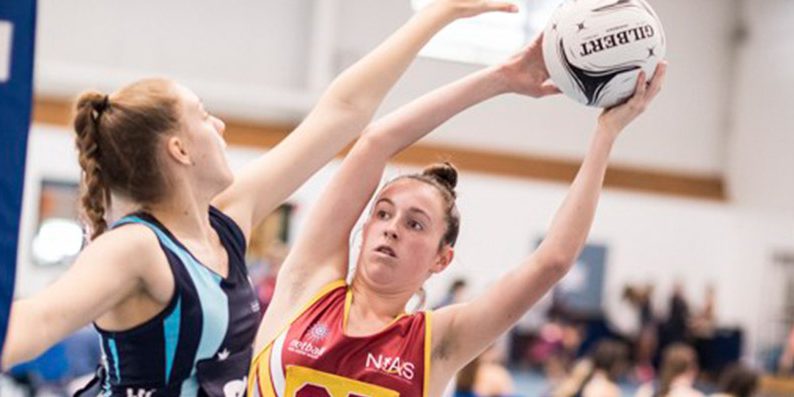 This September the Western Region Academy of Sport will welcome athletes from around the State as the Regional Academy netball network gather in Orange for the first Academy Challenge (netball) in the region.

An expected 300 Academy netballers and coaches will descend on PCYC Orange over 29 September – 1 October for meaningful competition.

More information to come on this event.