The Cost Of Success For Regional Athletes 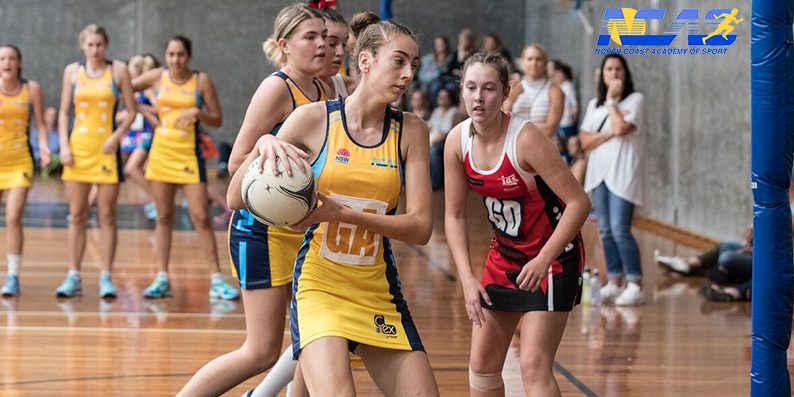 It’s been a big year for Matilda Elliott, 15, who only two months ago was named North Coast Academy of Sport’s Darrel Chapman Memorial – 2018 Athlete of the Year and has not stopped since.

Already identified as a talented netballer within her second year within the NCAS netball program, Matilda – who hails from Lismore, NSW – is also a member of the Netball NSW 17U netball development squad for 2018 and a recipient of a NSW Institute of Sport Scholarship for 2018-19. Matilda has just returned from competition in Melbourne representing her state in the NSW All Schools team at the national championships, as well as a recent stint in Canberra for Netball Australia’s Talls Camp at the Australian Institute of Sport.

So what does it take for a regional athlete to get to this level?

Aside from her regular competition, Matilda trains for about 15 hours per week which currently includes speed and agility sessions, strength and conditioning, as well as netball specific drills. Depending on who she’s training with, Matilda could be in a myriad of locations throughout the country. Netball NSW’s 17U development squad sessions alone required Matilda and her mum, Carmel, to travel to Sydney over 20 times. Homework on flights, missed hours from school and late Sunday returns to the North Coast are becoming the norm for Matilda.

“It is not always easy for regional athletes and the costs and time it takes to travel to the major cities can be full on” Matilda concedes as she acknowledges the support of her family, Lismore Netball Association, Lord’s Taverners and North Coast Academy of Sport.

“I hope I continue to make people proud who have invested their time and effort in me and it is only because of regional academies such as NCAS that athletes are getting these opportunities.”

Matilda will be joining the NCAS netball squad to compete at the Academy Challenge in Orange over the weekend of 29 September – 1st October, hosted by Western Region Academy of Sport and supported by Netball NSW.