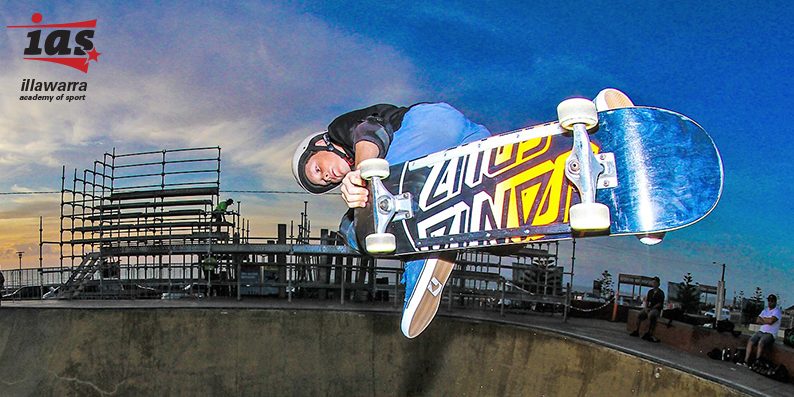 Every year the Illawarra Academy of Sport’s top young athletes look forward to the annual awards presentation night, and last week they gathered, along with sponsors and supporters, to celebrate the year’s achievements and honour their best and fairest.

Kieran has had a sensational year punching well above his weight and age, claiming many national and international titles…just take a quick look at the (very abridged) list below.

Talking about his experience with the Illawarra Academy, Kieran said “I would like to thank the Academy for their support in the past year, particularly with the new physical training opportunities I have been able to access at Kiama Leisure Centre and the great support that all athletes receive from Baimed. I am sure you don’t always see the Academy’s impact on athletes (especially Lone Star Athletes) however I can assure you that the IAS program has significantly contributed to my success over the past two years.“

Kieran has his eyes firmly set on Tokyo 2020 where skateboarding will make its debut on the Olympic stage; his recent form suggests he’s a strong contender for a spot on the team.

As well as mastering his sport and taking advantage of the strength and conditioning program his scholarship affords, Keiran has grasped the Academy’s media training component with both hands and is giving it a good shake.  Dane Robinson the IAS Athlete, Coach and Program Manager said, “Kieran is not one to blow his own trumpet, but he is the IAS’ standout self-promoter sending regular email updates about competition performances, and compiling exciting and engaging videos to showcase his talents.”  Keep an eye out for Kieran in the coming years…he’s certainly one to watch.