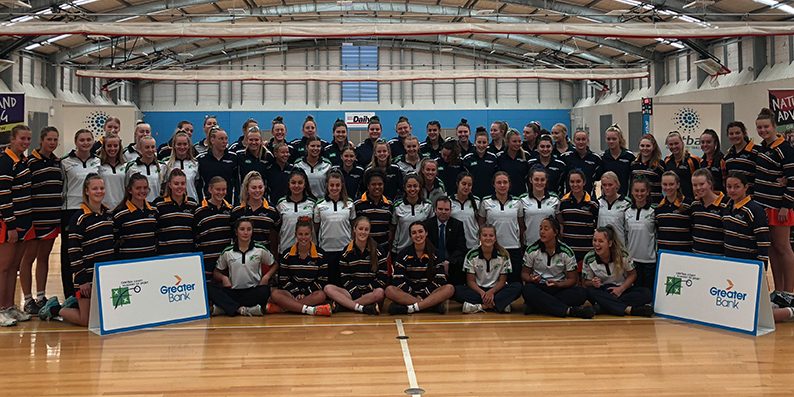 The Western Region Academy of Sport (WRAS) partnered with Netball NSW to host a high level netball tournament in Orange over the October long weekend.

The 2018 Greater Bank Academy Challenge was the first of its kind in the region and welcomed athletes, coaches and officials from across the state of NSW. Eleven regional academies and one metro Sydney academy participated in the event bringing with them up to 300 pre-elite junior netballers.

The full list of winners from the event are as follows;

Player of the Tournament

“Thanks to Netball NSW, Greater Bank, Orange City Council, Orange PCYC and the Regional Academies of Sport for their support of this event.” – WRAS Executive Officer, Candice Boggs.