The Academy Games are Coming to Town 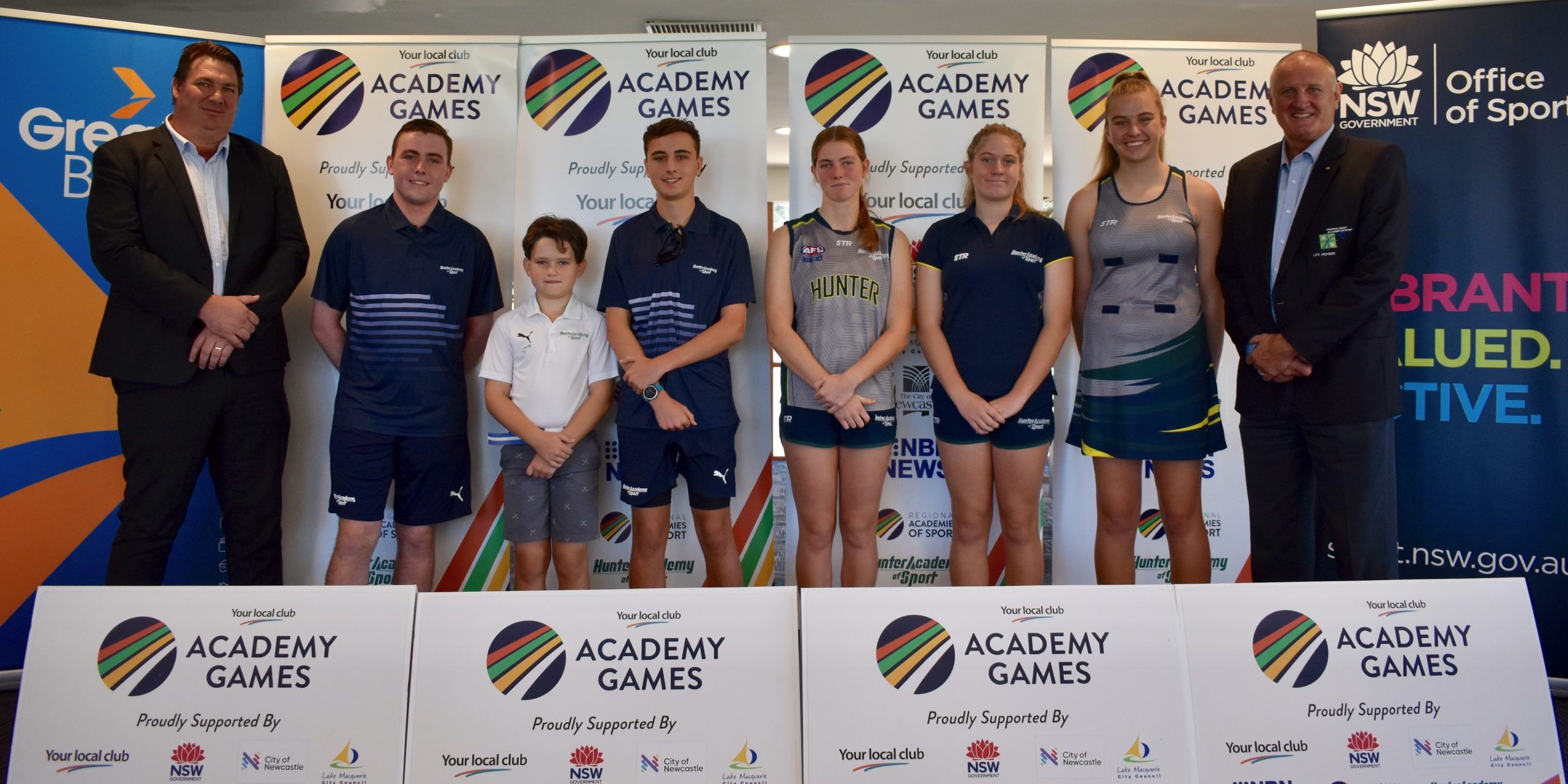 Some of the states finest young athletes will arrive in the Hunter Region in 2 weeks time for the 2021 Your Local Club Academy Games. Hosted by the Hunter Academy of Sport (HAS), the event will be held for the third and final time across various venues across the region from Friday April 16th to Sunday April 18th, 2021.

The Games features the emerging talent of 1200 athletes across 6 sports including Basketball, Golf, Hockey, Netball, Triathlon and Aussie Rules Football.

Chief Executive Officer of the Hunter Academy of Sport Brett O’Farrell stated: “We are very excited to be given the opportunity again to host the Your Local Club Academy Games in the Hunter Region. We look forward to building on and improving what was a successful year for the Regional Academies of Sport not just locally, but throughout the state. With the cancellation of the 2020 Games due to COVID -19, RAS are looking forward to showcasing the talent of our athletes from across the state.” 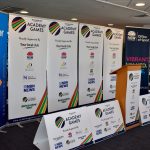 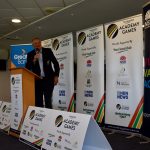 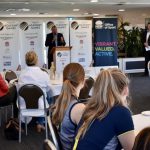 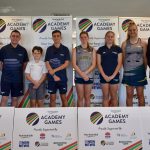 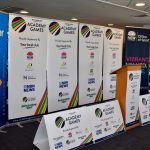 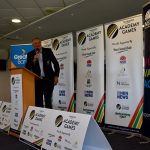 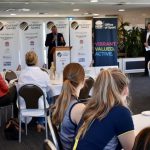 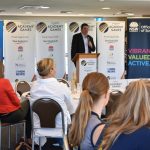 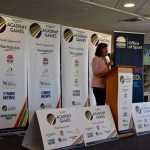 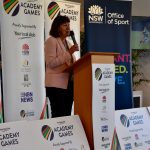 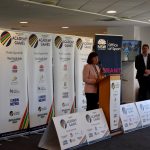 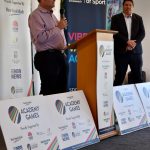 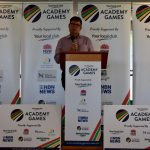 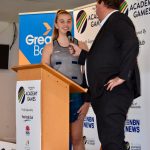 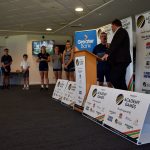 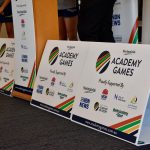 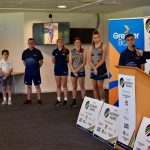 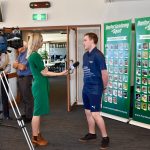 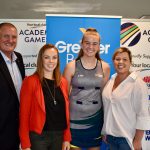 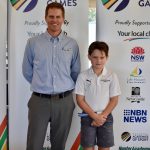