Creating Future Sporting Champions in the Lead up to Brisbane 2032 – Timing, Investment and Strategy is Everything! 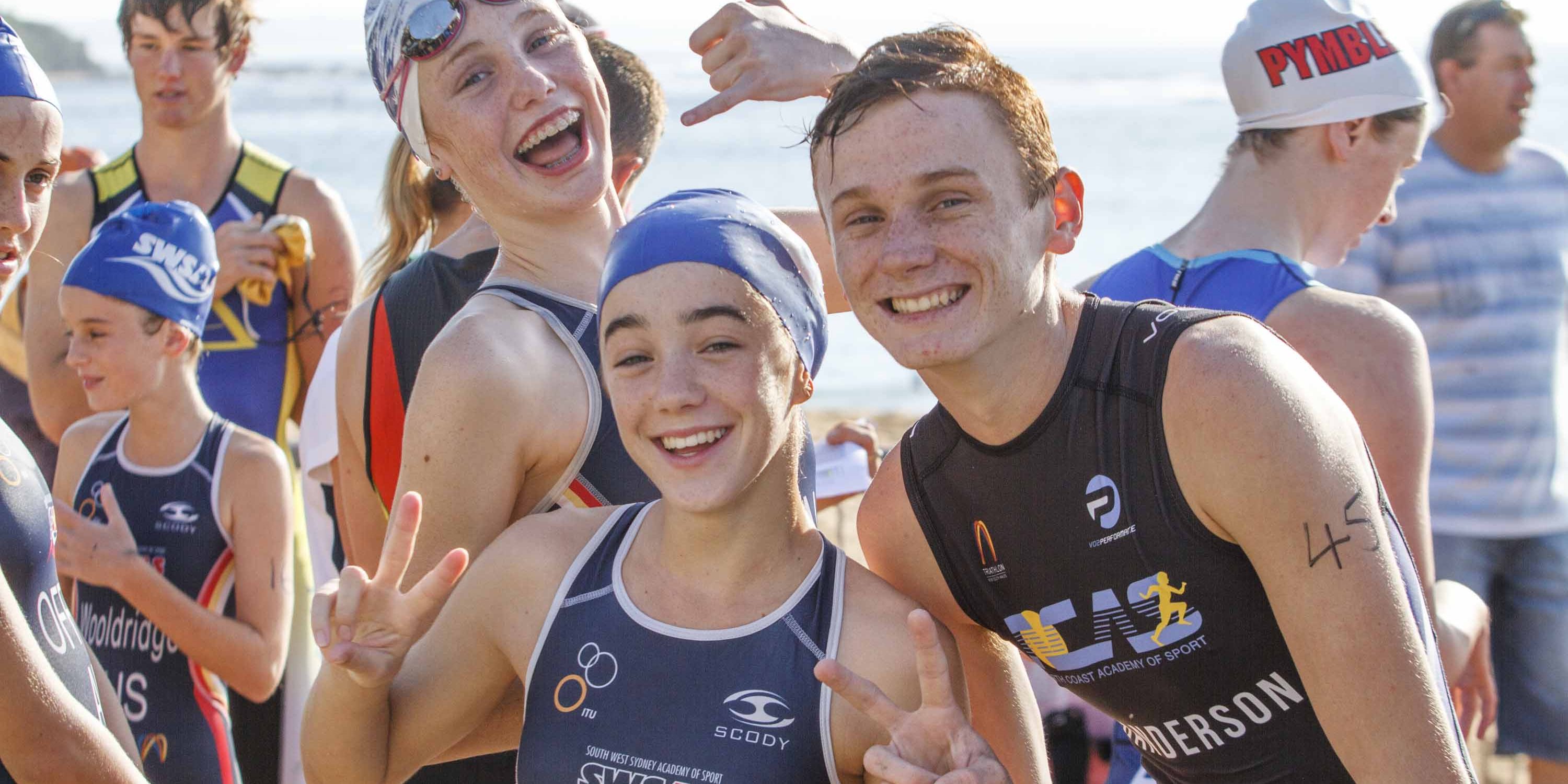 The NSW Regional Academies of Sport (RAS) welcomed the recent news that the IOC will start a targeted dialogue with the Brisbane 2032 Committee and the AOC in relation to Australia hosting the Olympic Games for a third time.

Recently Brisbane’s bid to host the 2032 summer Olympics also got the backing of Australian Prime Minister Scott Morrison, who told the International Olympic Committee all levels of government were firmly behind the candidacy.

In operation for well over three decades now, the NSW Regional Academy of Sport system has regularly produced Australia’s Future Stars. Highlighting the success of this well regarded pre-elite athlete production line was the last Olympic Cycle, which included Rio de Janeiro and Pyeongchang, where a total of 34 athletes who represented Australia had been graduates of a NSW Regional Academy Program. Further confirming the need to invest in early holistic athlete development program was the fact that these 34 athletes went on to secure 41% of Australia’s total medal haul at the RIO event.

Wth a possible Brisbane Olympics just over ten years away, the next crop of Australia’s sporting heroes are already in the current NSW Regional Academy System. This year 3200 athletes were talented identifies with 2400 going into pre-elite development programs in 27 different sporting codes.

Chairperson of RAS, Ian Robilliard OAM, outlined the need for investment for long term success must occur now and be guaranteed for a number of years,

“Every young Australian regardless of their location deserves access to world class regional training to make their dreams of sporting greatness possible. The Regional Academy collective system allows for high quality, cost effective program for the nations sporting bodies. To put it bluntly, RAS can deliver high performance development programs at a fraction of the cost that each individual sporting organisation can,  while at the same time providing the content specialists and what is regarded as best practice defeating the tyranny of distance for regional families. If the RAS network didn’t exist athletes could be lost in the system.”

In NSW, from a political standpoint, sport sits in what is known as a Stronger Communities Government Cluster, where Youth Development, Communities and Justice and Multiculturalism also belong.

“Our Regional Youth development programs are worth so much more than Sport,” Robilliard continued, “We know that we are creating job ready, mentally resilient people. We have strong leadership programs and the benefits of being in our programs far outweigh  that of sporting skill development.”

The Your Local Club Academy Games will occur on April 16-18th of this year bringing over 1200 junior regional athletes to the Hunter Region for strong competition that acts as a identification and development tool for many sports.

“The Games is a mini-Olympics of sorts for the talented youth, giving athletes experience in an high performance environment and above all a chance to compete against quality opponents,” Brett O’Farrell, CEO of the Hunter Academy of Sport and Games Host said. “The event delivers over 7000 bed stays and millions of dollars in economic return to the region each year making it a boost in tourism for Regional NSW as well as a vital experience for athletes in the sporting pathway.”

Support for Brisbane’s Olympic bid will continue to build, and whilst a big part of the funding will focus on infrastructure for the Brisbane bid, the discussions surrounding funding long terms athlete development programs must be held and to ignore the next generation of Australia’s sporting heroes would have a significantly adverse impact on our country’s success in 2032.

The NSW Office of Sport and the NSW Government have been great supporters of the RAS network for over thirty plus years. It is the opinion of many that a strong investment into the future stars sporting strategy must occur now to ensure future success at Brisbane in 2032.