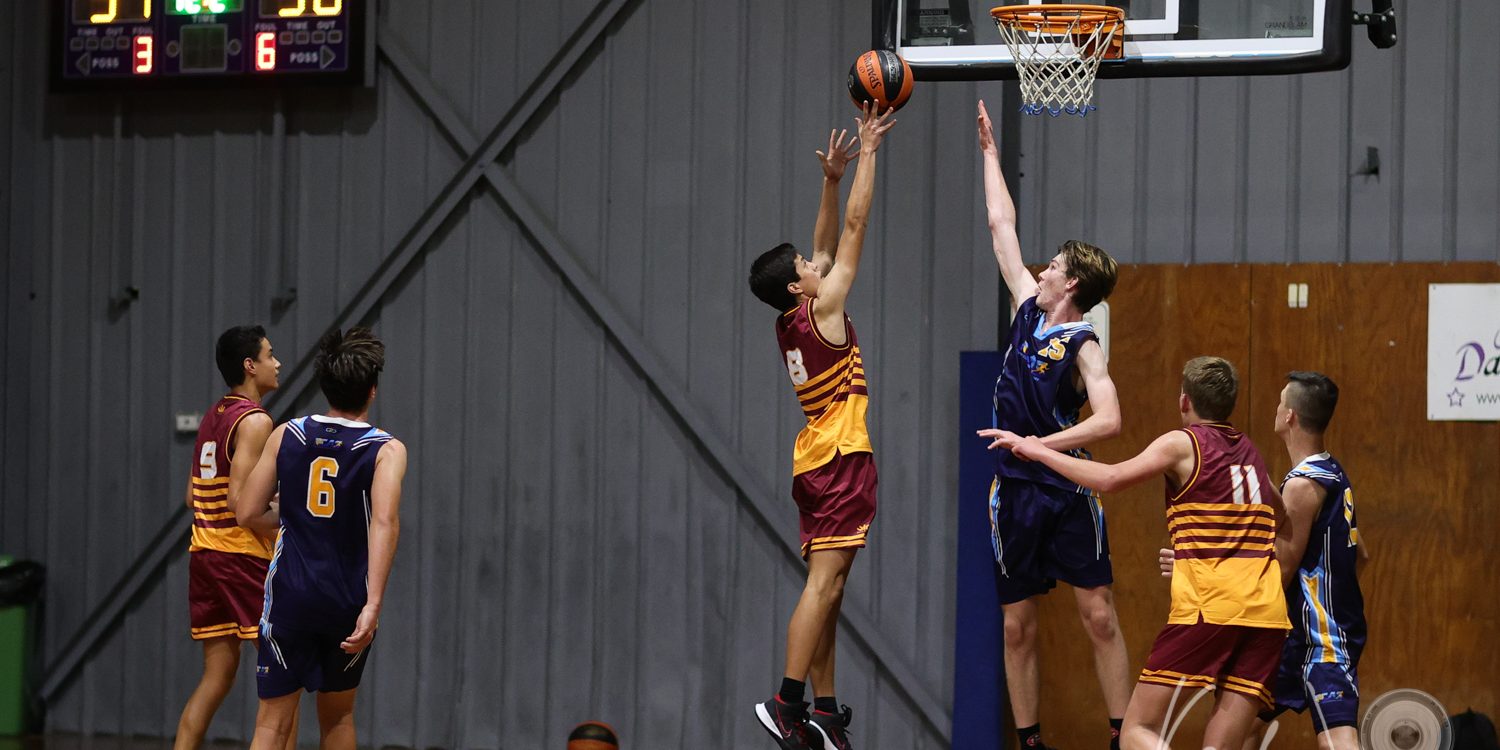 The Regional Academies of Sport (RAS) are excited about last week’s announcement of Brisbane to host the 2032 Olympic Games. After six years of planning, the International Olympic Committee (IOC) supported the Queensland city to host the event, with 72 votes to 5.

The RAS is made up of nine member Academies including Central Coast, Hunter, Illawarra, North Coast, Northern Inland, Western Region, Southern, South West Sydney and Western Sydney and two Academies operated by the NSW Government via the Office of Sport, the South East Sports Academy and Far West Academy of Sport.

Brett O’Farrell, Chief Executive Officer of the Hunter Academy of Sport (HAS) said of the announcement, “We know that the average age of an Olympian is 25-27 years old, meaning the current age of future athletes that will compete in Brisbane are about 14-16 years old. This is the average age of our athletes currently training in a RAS program. This young crop of athletes will reach their prime years in time for our next Australian Olympic Games with the right support, and this announcement will act as the perfect motivation for these athletes progressing in the athlete pathway.”

With the current crop of regional academy athletes in the average age bracket of future Olympians, they become a realistic live chance to compete in Brisbane 11 years from now. A strong decade long pathway with strong working relationships with the Australian and NSW Institute of sports will be vital to long term future success.

In operation for well over three decades now, the RAS system has regularly produced Australia’s Future Champions. Highlighting the success of this well regarded pre-elite athlete production line is the number of athlete alumni that represented Australia at recent Olympic Games. In total 34 pulled on Aussie Green and Gold colours at Rio de Janeiro and Pyeongchang, with a total of 30 past & present athletes in the spotlight starting tomorrow when the world unites for the rescheduled 2021 Tokyo Olympics and Paralympics.

Chair of the Regional Academies of Sport Network, Ian Robilliard OAM, outlined the need for ongoing investment for long term success must occur now and be guaranteed for a number of years, “Every young Australian regardless of their location deserves access to world class training to make their dreams of sporting greatness possible. The Regional Academy collective system allows for high quality, cost effective program that are delivered locally throughout regional NSW. To be clear, the RAS network delivers high performance development programs at a fraction of the cost that each individual sporting organisation can, while at the same time providing the content specialists and what is regarded as best practice defeating the tyranny of distance for regional families. If the RAS network didn’t exist athletes could be potentially lost in the system.”

In NSW, from a political standpoint, sport sits in what is known as a Stronger Communities Government Cluster, where Youth Development, Communities and Justice and Multiculturalism also belong.

“Our Regional Youth development programs are worth so much more than Sport,” Robilliard continued, “We know that we are creating job ready, mentally resilient people. We have strong leadership programs and the benefits of being in our programs far outweigh that of sporting skill development.”