RAS Alumni Emma McKeon becomes the Greatest of All Time 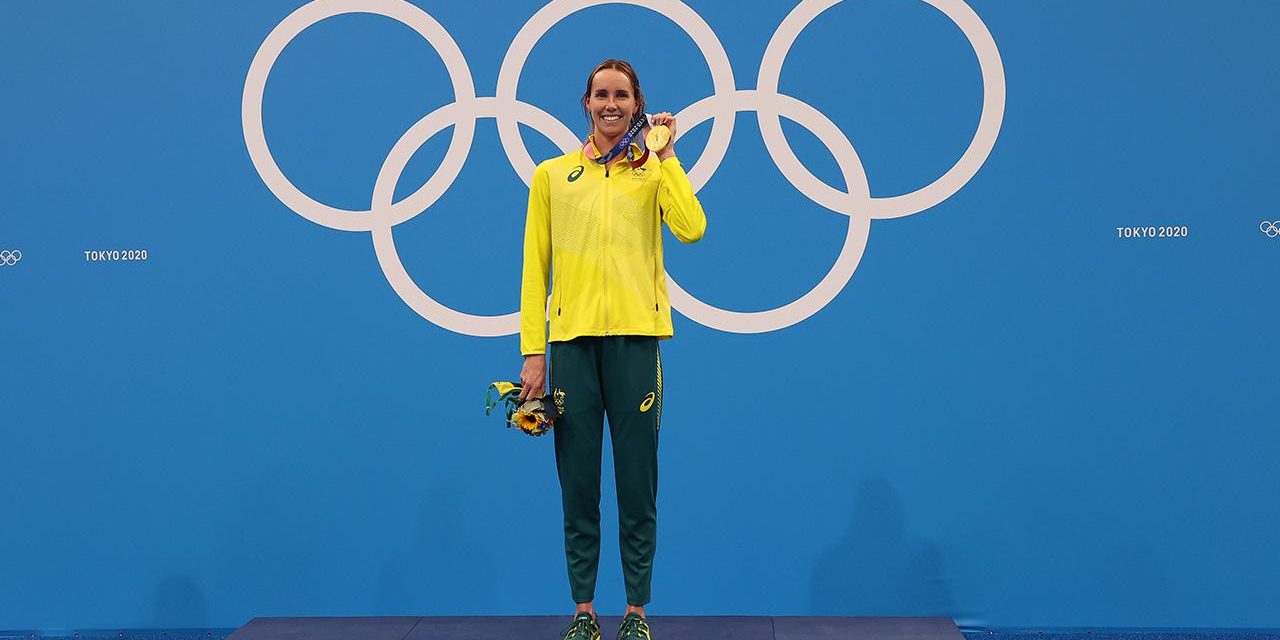 Regional Academies of Sport alumni, Emma McKeon has made history at the 2020 Olympic Games after becoming Australia’s most decorated and successful Olympian. McKeon came away from Tokyo with an outstanding seven medals from seven events, including four gold medals and three bronze, and claiming a World Record, three Olympic Records, four Commonwealth Records and 3 Australian Records.

Wollongong’s talented swimmer was in the Illawarra Academy of Sport from 2008 to 2010. McKeon won the IAS Swim Sports Athlete of the Year three years in a row and the prestigious Tobin Family Award for IAS Athlete of the Year in 2010. During McKeon’s time in at the Illawarra Academy of Sport she made history to become the first athlete to be selected on an Open National team whilst still on an IAS scholarship.

McKeon’s four gold medals in Tokyo set a new Australian record for most golds in a single Games, eclipsing Ian Thorpe’s three. She also set the record for the most medals ever won by any Australian athlete with her seven Tokyo medals combined with her four from Rio bringing her total to eleven Olympic medals in just two Games. A feat that put her well above Ian Thorpe and Leisel Jones, who are both tied on nine.

“To be in that kind of company, it’s an honour,” McKeon said in Tokyo. “I know that I’ve worked hard for it.”

McKeon not only set records for the Australian Olympic team but also became the equal most decorated female athlete of any description from any country at a single Olympic Games, matching the record set by Soviet gymnast Maria Gorokhovskaya in 1952.

John Armstrong, Chief Executive Officer of the Illawarra Academy of Sport said, “We are so proud of Emma’s achievements in Tokyo, to see her excel like she has is truly remarkable. Emma is not only a fantastic swimmer, but a true champion, role model and ambassador. She is the perfect example of the values that the Illawarra Academy of Sport and all NSW Regional Academies aspires to instil in our athletes.”

“There are definitely still things today that I learnt in the Academy and have taken all the way through, like nutrition, motivation and staying in a good mindset,” McKeon said on reflection on her time at the IAS.

“The Academy I think stands for development as an athlete for now and then also into the future and then developing as a person and just being the best person you can be,” McKeon said.

Now a national icon, the forever humble Emma McKeon certainly has become the best person she can be.